Why is Linux in High Demand?

“Today, Linux lives in everything from cars to smartphones, gaming consoles to the Mars Rover—in addition to servers,” says Ross Brunson, Director of Member Services at the Linux Professional Institute (LPI), a Linux training organization.

The demand for Linux jobs is surging due to rising adoption trends across Linux distributions and for applications, such as the Internet of Things (IoT, embedded systems) and, of course, virtualization.

Yet, the cry for Linux skills remains unmet due to the large investment of time and effort required to fully develop them.

It's hard to nurture enough talent to keep pace with the need in the field.

“In the US, the training and professional development support to bridge the Linux skills gap is lacking,” Brunson says.

Which Roles and Industries Require Expertise in Linux?

“I see the market calling for Linux capabilities for positions such as Virtualization Architects and Device Driver Development Engineers,” says Kesav Nagaraj, Lead, Forward Systems, Unisys, a global IT company.

These roles suit people who like making many systems work on fewer machines or creating software that makes devices such as peripherals work with computers, respectively.

The demand for Linux spans a number of other roles. “We are currently hearing from managers asking for Linux Systems Administrators, Linux Application Developers, Linux Systems Engineers, and Networking Engineers with knowledge of Linux Services traffic,” Brunson says. Fields addressing Big Data are also looking for candidates with Linux skills.

Technology verticals with strong appetites include Hosting, Cloud Services, High-Performance Computing, Mobile Device Manufacturers, and Consumer Electronics, according to data from the Linux Professional Institute and from Unisys.

Other verticals with a sweet tooth for Linux include aerospace, defense, industrial (gas & oil), medical, and pharma. Banking & finance, government agencies and education round out enterprise categories with a heightened need for Linux experts.

Linux Skills Are in Short Supply

The changing technology environment highlights Linux competencies in short supply. “Due to the advent of many new devices, I see a clear need for Linux kernel/file system level developers,” Nagaraj says.

The Kernel is the center of the OS brain. On the operations side, enterprises migrating mission-critical workloads from UNIX to Linux need capable engineers to engage with the process from start to finish.

The trend is to bring people on board who can run and maintain a set of services. There is also a need for those who understand Linux as a platform and have experience with frameworks and storage as well as the OS. “It’s important to apply Linux efficiently in context," Brunson says.

They also want people who are fluent in Foreman and Puppet for systems and configuration management. The market is also hungry for the latest skills including software-defined storage, which runs on a Linux base, and skills in the software-defined data center.

This article was written by David Geer, technology writer and journalist. 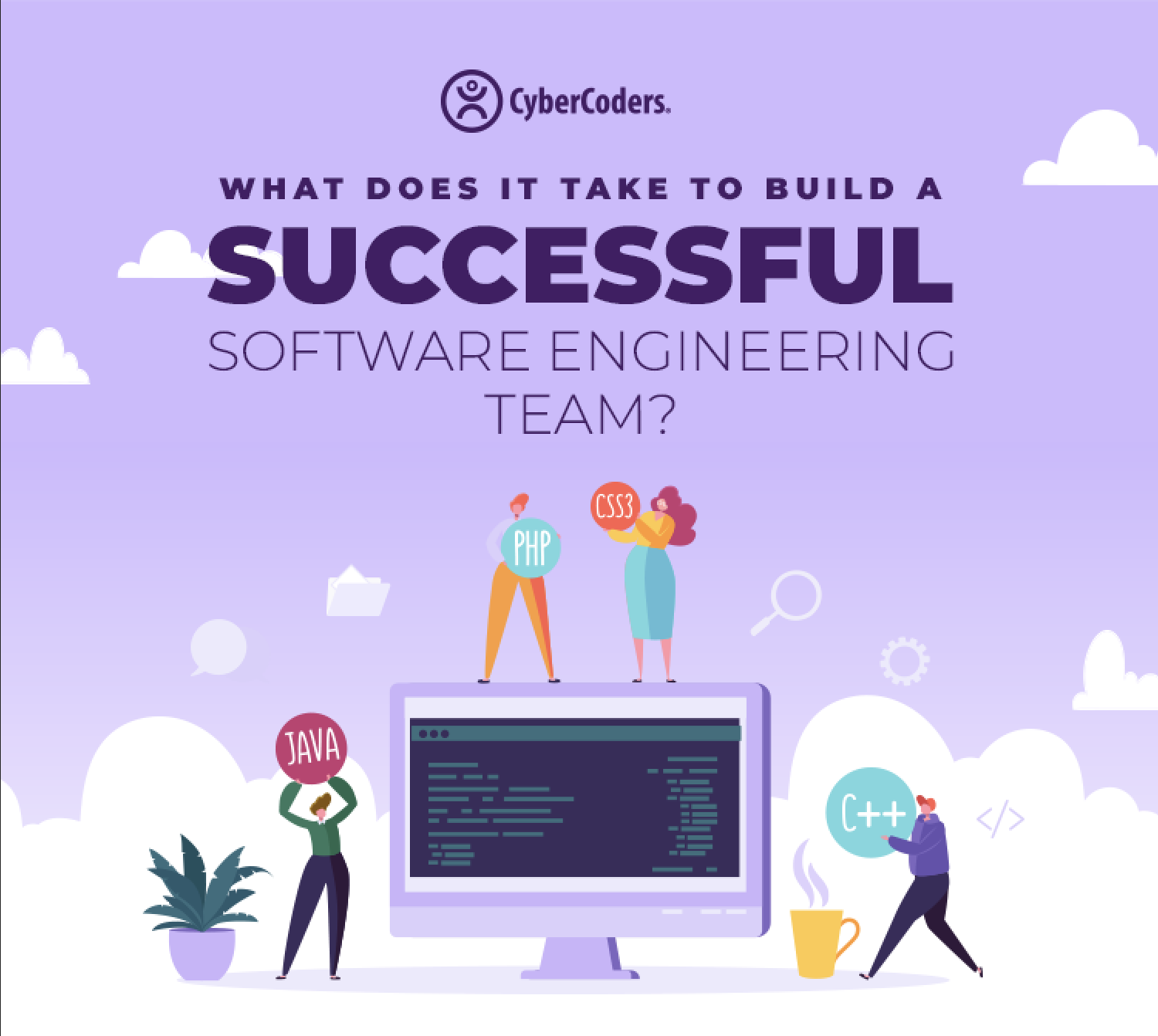