What We Can Expect From 2018 Corporate Tax Changes

The tax reform legislation—the Tax Cut and Jobs Act—passed late last year represents the most significant changes to the IRS code in the three decades. Corporations will feel the most pronounced effects of this sweeping legislation. Here we’ll lay out everything you need to know about what is changing, and outline the anticipated effects to the business climate.

Corporate tax on profits is lower and flat-rate

What is this? The federal government now taxes 21 percent on business profits across the board. This replaces the old marginal corporate tax rate sliding scale. Depending on the taxable income range, businesses will pay up to 18 percent less than previous years. The global average is 25 percent and now the U.S. is well below that percentage.

What to expect: The idea is to make the U.S. more competitive against the world in order to encourage companies to keep profits in-country. Economists anticipate the usual trickle down effects that accompany lowering corporate taxes: the tax cut will pay for itself over time due to jobs growth domestically, and resultant wage growth from a tighter job market.

Corporate taxes have shifted from global to territorial

What does this mean? New tax laws implement regulations on how multinational firms conduct business and move money around. There are several parts involved here. One is a limited-time reduction in a repatriation tax applied when companies bring offshore profits into U.S. accounts. The new repatriation rate is 15 percent for cash, and as low as 8 percent for other assets. Under the previous laws, the federal government taxed corporations on their worldwide income at a relatively high 35 percent rate.

Previously, corporate taxes were collected on a basis of deferral, which means companies only paid on money earned on the global market if it was brought back home. Now, money that companies earn overseas are no longer in consideration for U.S. taxes—that is to say, the U.S. taxes territorially now.

Other tax laws related to territorialism include a new tax called a BEAT penalty (base erosion and avoidance tax) which charges companies 10 percent on intrafirm transactions and services purchased from related companies overseas.

What to expect: The goal behind this legislation is to incentivize U.S. companies to work globally—without socking away profits in overseas tax havens like Northern Ireland. Economists estimate U.S. multinational corporations have $2-3 trillion stashed away beyond its auspices. The 2018 tax changes want to curtail this.

Whether it will or not is something economists tend to take a wait-and-see approach about. That’s because multinational companies, for the most part, were not paying the old 35% headline tax rate on profits. They shifted money between subsidiaries, and squirreled it away in zero-tax nations, and payed closer to 20 percent. Whether the new BEAT laws and the new lower domestic corporate tax rate actually incentivizes keeping profits at home is something lawyers and accountants will be busy calculating.

What is this? Historically, companies could write off the cost of depreciation for capital expenditures purchased in prior years. The depreciation concept applies to any equipment that a company uses to do business—vehicles, buildings, machinery, and tools—written off over a decided term connected to the lifecycle of those items. Technology equipment, for example, could have a fraction of its initial cost written off each year over a period of five years.

Now, under new corporate tax laws, a company writes off the sum total up front. Instead of writing off a $5,000 server for $1,000 over five years, a company can just write off the entire sum from the get-go.

What to expect: Authors of the tax reforms hope this incentivize capital spending right away. The idea is “buy now and expense costs” with the rates at 35%, and use the equipment to generate profit when the rates drop to 21%. The goal seems to be a short-term market jolt for business expenditures.

People really are corporations. Well, pass-through entities to be exact

What is this? If you’re making money through a business you own, fully or partially, your income might have been getting dinged at a rate around 40% if you’re in the top bracket. New tax laws let individuals in a corporate partnership (a pass-through entity under the new regulations) to write off 20% percent of that tax. Those individuals are said to be treated like corporations in how the government levies taxes from their income. This is a new perspective.

What to expect: Stake holders in small- and mid-size companies await tax write offs earned by restructuring their businesses. It’s an on-paper-only sort of proposition, and it applies to individual consultants looking to save around half on their tax bills, and C-corps breaking into a broader partnership structure. Salaried employees potentially can incorporate as independent contractors working as a collective of pass-through entities for a large company.

It’s a busy time for accountants and tax attorneys

Economists weighing the potential impacts of this legislation are dealing with a level of uncertainty. One thing is for certain, however: sweeping legislation that is this complex creates confusion and raises demand for personnel with the expertise to tackle new laws. That’s good news for candidates with strong corporate tax skills. 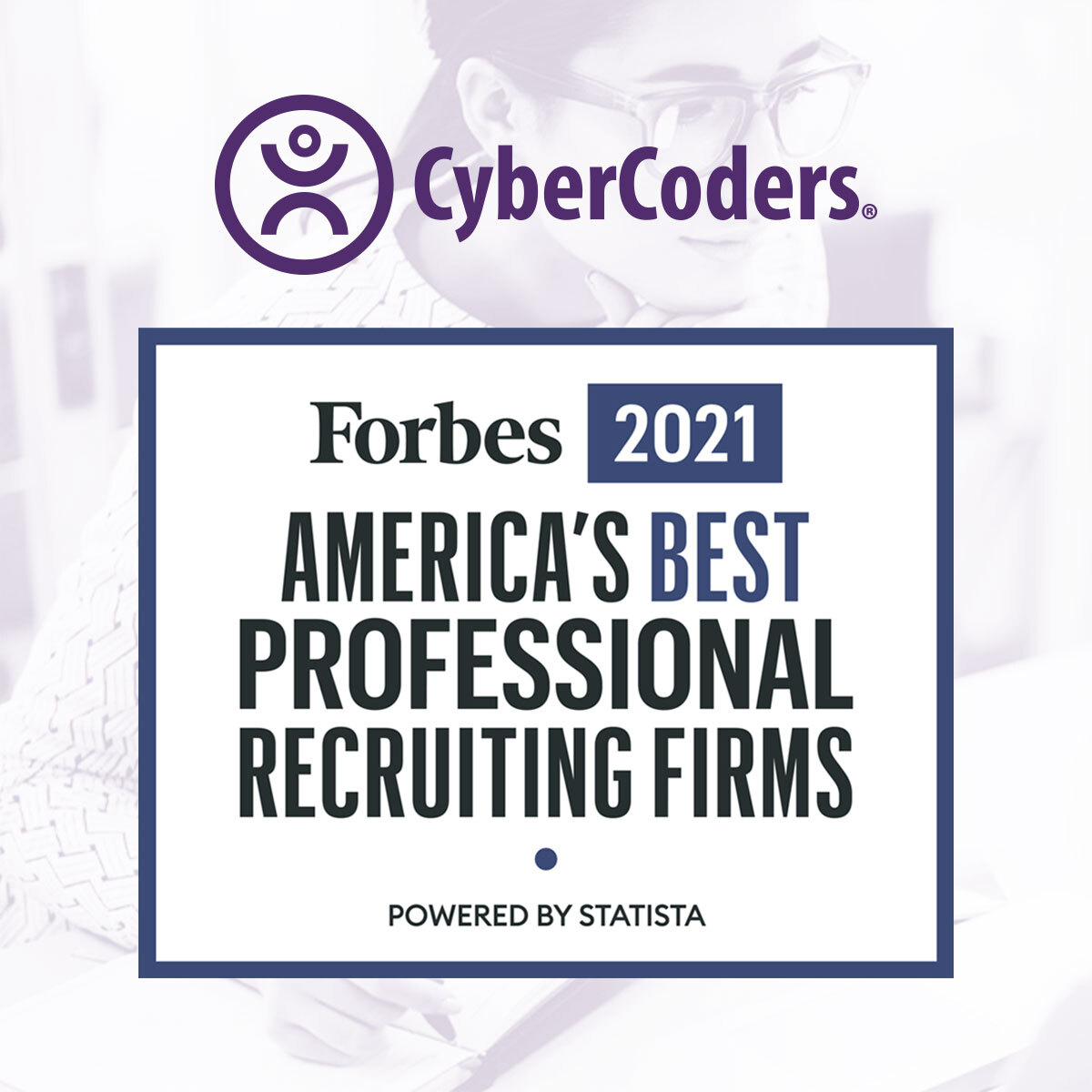