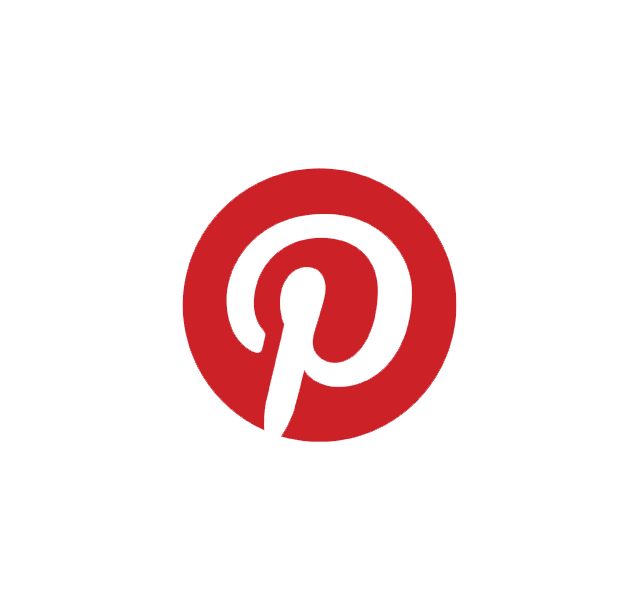 Hundreds of startups receive millions of dollars in funding from powerhouse investors each day…hoping to be the next big thing.

If you want to stay updated on the hottest startups that are gearing up for significant growth over 2015, read on.

Many of the most exciting, disruptive startups right now are for messaging and collaborative platforms.

The following nine startups are growing at an astounding rate and are worth keeping an eye on over this year:

Fastly is an extremely fast-growing content delivery network that just received $40 million in funding in November…bringing them to a total of $54 million.

When its client, The Guardian, for instance, wants to update a breaking news story, it can count on Fastly to delete the old news story and purge the cache at an instant speed. Other high-profile clients include: Twitter, Pinterest and Shazam.

With a fresh round of generous funding, Fastly can expand its 100 employees (which grew from 60 in just this year), according to Tech Crunch.

IFTTT (short for If This, Then That and sounds like “gift”), is an automation tool that creates over 15 million “recipes,” aka automation commands, daily.

At first, people used it for quick things, like send you a notification if it’s going to rain tomorrow, triggering a call if you text “helpme” during a bad date.

But its growth is going to be even more significant in 2015 as it’s growing into an Internet of Things powerhouse, according to Digital Trends.

Marketing is changing so much—Hubspot is the solution to the ever changing platforms of media. It’s an inbound marketing software platform that helps companies increase traffic to their website.

Hubspot’s growth rate has been pretty enormous, growing by 50 percent in just 2013 alone.

Gigya is a consumer identity data management system with over 700 customers, including many huge corporations, like Pepsi, ABC, Adidas, Walmart and more. The company serves businesses in “going social,” by identifying who your customers are and how to best engage with them online.

At $350 million, Wayfair easily had one of the largest e-commerce IPOs ever. It’s one of the fastest growing retailers in the US and they’re hiring across all roles.

With 11 million monthly visitors, it’s grown to become a leading home goods retailer, growing roughly twice as fast as the industry, according to The Street.

Founded by the former founder of Flickr, Slack has gotten rave reviews in offering a great solution for professional collaboration. With unique features, like grouping chat rooms by topic and making them highly searchable, it works seamless with Cloud applications to enhance collaboration.

It’s raised 180 million in funding, with its most recent Series D funding in late 2014, and it’s valued at 1.2 billion. It’s also been in the news for expanding its Canada office and San Francisco offices. Slack has grown from eight employees to a team of 60 in just one year. Slack is now looking for great engineers.

You can upvote the most useful products, and this allows the best products to surface that you might not know about. The important thing about this service is that really influential people love using this product. And we care about the products that influential people love. Some key investors: Alexis Ohanian, Founder of Reddit and Hoppe, Adreessen Horowitz, Vayner/RSE and Naval Ravikant, among 15 other investors.

Product Hunt has 70,000 email subscribers and 7.5 million raised in funding. Although the team is small (just a handful of developers), it just launched last November. Definitely one startup to watch.

Millennials and teens are collectively sharing over 350 million photos daily on Snapchat, and the business isn’t slowing down. In fact, after Snapchat recently launched the “Stories” feature, which allows people to view photos within a 24-hour window, people are collectively viewing these stories 1 billion times per day, according to Business Insider reports.

After rejecting a $3 billion offer from Facebook and $4 billion offer from Google, Snapchat has its own big expansion plans with its $163 million in funding. The company is reportedly seeking media partnerships with a number of big companies, including ESPN, Spotify and CNN. The company's hiring for corporate, design and engineering and sales.

With over $700 million in funding, five acquisitions under its belt, and a valuation at nearly $5 billion, Pinterest is just getting started. After the jaw-dropping growth in the second half of 2011, Pinterest’s strength is in its user engagement, with mostly female users. Sprout Social recently reported that this demographic is shifting. "Seventy percent of Pinterest’s 72.5 million users are women — but usage demographics are slowly changing. In 2014, the number of men using Pinterest doubled."

People spend hours and hours on Pinterest. The company is improving its features continuously, and the company is hiring new four to 19 new folks every week, according to Kate Fiedelman, who recently did an interview with Cosmopolitan magazine just last month.

Since Pinterest is carefully starting to monetize the channel with new self-serve ads or “Promoted Pins,” which was just launched recently.