How to Effectively Quantify Work Experience on Your Resume

Modern companies are obsessed with making data-driven decisions. Candidates that want to write a winning resume must quantify their achievements whenever possible to give hiring managers the numbers that they want.

Usually candidates use the work history section of their resume to speak to specific skills and accomplishments that are relevant to their desired position. However, not every role readily lends itself to quantifiable measures at first glance. In any case, it is always better to show rather than tell how good you are at your job.

Arriving at numbers that tell a story might take an extra step or two for someone working in a software development position, the creative professions, or if a previous position lacked performance tracking metrics. Here we’ll discuss you how candidates can find the right numbers and frame them properly to convey skills development and aptitude.

Look to KPIs for ideas

So, how might a candidate begin thinking in terms of numbers? Numbers may already be tied into candidates’ current and past positions as key performance indicators (KPIs) used in performance evaluation. When it’s time to update a resume, adding relevant KPIs from a current position to your work history is always advisable.

To illustrate, let’s look at what KPIs might look like for a software developer job and pin them to something that might appear on a resume.

Less than 1% of code deployed resulted in application downtime over the development period.

Percentage of testable code written – This KPI speaks to how well a programmer’s work performs in automated testing systems, and in doing so, provides groundwork for other programmers to build upon. A well-tested codebase is indicative of how well a development team onboards programmers. Code coverage, which is a percentage of the codebase that are executed when the automated tests run, is a measure a candidate might apply on a resume.

Increased code coverage from 65% to 95% over two months.

Reduced code churn by 20% while building new features into the product.

Documentation produced – A key component of effective collaboration, documentation is a way for programmers to effectively share their work with the broader team. Having documented development notes is highly valuable for companies because it adds transparency and eliminates gatekeeping in product development. A candidate might speak to the quantity or frequency characterizing their documentation efforts.

Obviously, every position will have its own unique set of KPIs. If you’re a digital marketing manager, you’ll look at gains in web traffic, number of new users or followers, increases in online revenue, and other such metrics. If you’re working in an operations job, you might speak to cost savings—reductions in logistical costs, labor costs and other types of overhead, all while maintaining or increasing productivity.  If you’re a client experience manager or frontline services representative, you’ll be concerned with increases in customer satisfaction, complaints resolved, and improving client retention rates.

Absent formal KPIs in prior positions, candidates might apply the numbers that they know into resume statements that communicate value. Mention how many were on the team that they led; quantify the size of the budget they oversaw; or even characterize a past company’s annual revenue. All add detail that may be advantageous to the candidate.

As you can see in examples used throughout this article, numbers tell part of the story. Framing those numbers with verbs helps those numbers pop into action for the reader. It helps to begin each phrase under the work history with a verb—increased, reduced, added, created, drove, lead, built, wrote, managed, grew, eliminated, innovated, and so forth. Typically, achievements happen over a set period of time, and candidates might finish the sentence with the means they used to achieve the action to further demonstrate proficiency in detail.

In the age of automated tracking systems, the work history portion presents an opportunity to plant keywords relevant to the job the applicant desires. It cannot be emphasized enough for candidates to use the same words that the company uses in the job description when discussing their achievements and accomplishments. Finally, as a professional courtesy, candidates should be ready to offer professional references that can corroborate any metrics included on a resume.
JobAlerts
Sign up now and we'll deliver fresh jobs right to your inbox!
Sign Up 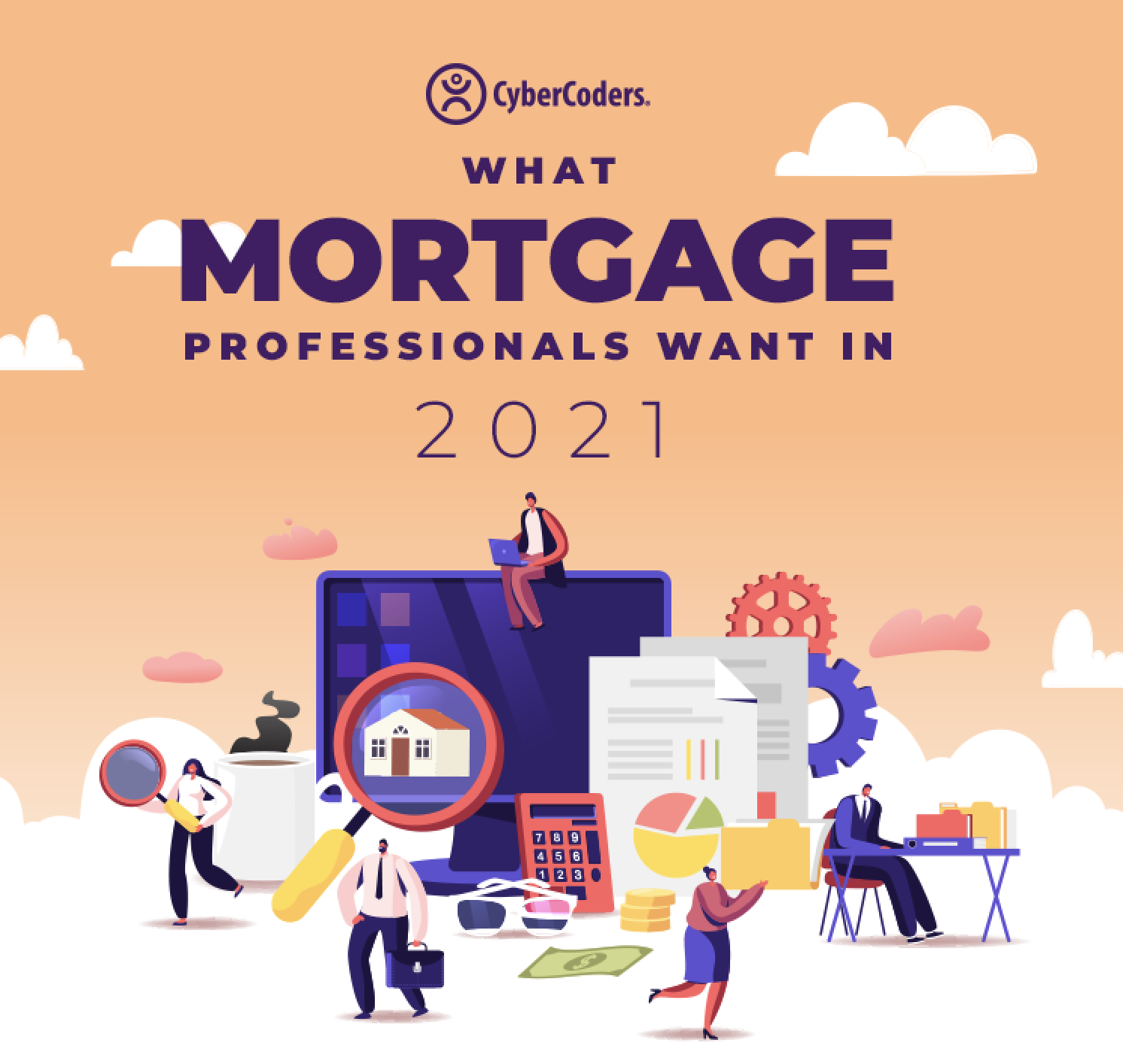