How Long Should You Stay at a Job?

Several years ago, the Associated Press-NORC Center for Public Affairs Research surveyed more than 1,000 Americans 50 years old and older.  It found that nearly 41% of those employed had spent two decades with the same company.  The study also indicated that a further 18% had stayed with their employer for at least 30 years.

That is certainly no longer the case.

While it was common for our parents and grandparents to climb the corporate ladder with a single employer, today’s professionals jump from one organization to another on their path to career success.  In fact, according to reports by the Bureau of Labor Statistics, today’s typical employee will remain with an employer for just over four years before taking another job elsewhere.

So this then begs the question: How long should you stay at a job before moving elsewhere and how can you recognize when it is time to move on?

There is a general consensus among experts that you should stay at a job for at least two years before leaving.

Not surprisingly, employee turnover imposes a significant cost that employers would like to mitigate. And so, while most employers these days expect some level of turnover, they will do their best to manage turnover costs by hiring those more likely to remain longer with the company.

And so, if your resume indicates a pattern of transient employment, a prospective employer will likely anticipate that you will act according to prior behavior, and opt instead for a candidate that shows a propensity to lasting longer at a job.

Dovetailing with that principle is the idea that you should not burn bridges with a prior employer.  This is especially important in industries that have a tight-knit community. Word of your behavior may travel fast and reach the ears of other employers, leaving you in a position of jumping from solid employment with nowhere to land.

Of course, there are exceptions to this rule. You should not feel like you must suffer two years trapped in a toxic work environment or forego your dream job if it presents itself at year one.

Understanding When to Leave

Understanding when to leave a job is not just a function of time. In other words, you should not be itching for change just because you have eclipsed the two-year minimum.

There are many things to consider when deciding whether or not to make a career move and leave your job. For some, they may need access to the larger market and more resources a new organization offers. Or perhaps they are looking to develop new skills in a role not offered in their current place of employment.

But ultimately, one of the most important questions to ask yourself when considering a new employer is how this new role or new organization will help advance your career and bring you another step closer to reaching your goals.  If it will not, then maybe it is worth staying where you are until such a position presents itself.

Are you due for a new job? See who is hiring at CyberCoders.com 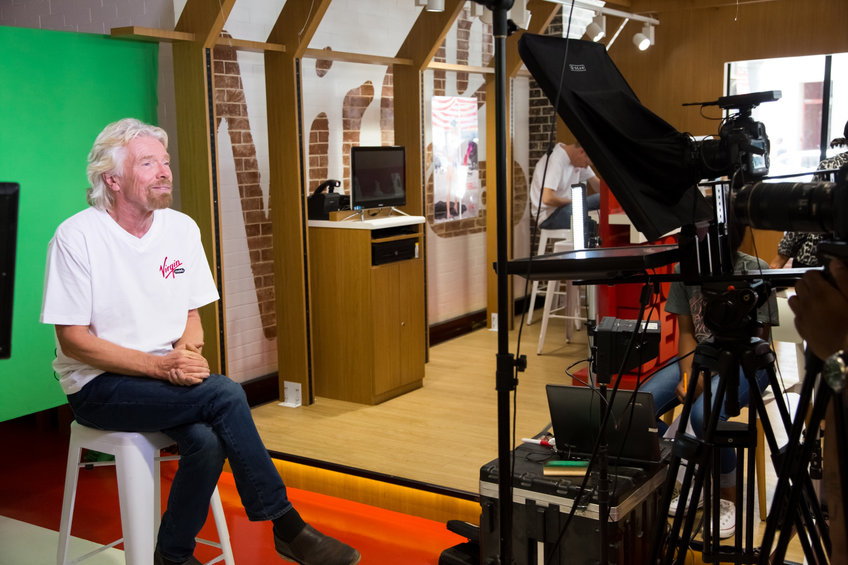