How Companies Are Investing in Diversity

Black Lives Matter protests across the country in 2020, coupled with the MeToo movement, has drawn attention to the lack of diversity, pay equity and inclusion in the workplace, prompting pledges from the big tech companies to reassess their diversity and inclusion programs.

While these companies have often previously stated they strive for diversity, their annual workplace reports say otherwise. According to data from the US Equal Employment Opportunity Commission, “compared to overall private industry employment, the high-tech sector employs a larger share of whites (63.5% to 68.5%), Asian Americans (5.8% to 14%) and men (52% to 64%), and a smaller share of African Americans (14.4% to 7.4%), Hispanics (13.9% to 8%) and women (48% to 36%).”

We already know companies that embrace and encourage diversity and inclusion are made stronger by their unique perspectives, leading to a greater mix of ideas and innovations. But creating a more diverse company is good for business as well. Recent research from McKinsey & Company finds companies with greater gender diversity are 25 percent more likely to experience above-average profitability compared to their counterparts.

Tech CEOs have vowed to do better and committed millions of dollars in grants and programs, but critics say its impact can’t be measured until it shows up in the data. Here’s what some of the big tech companies have promised in their recently announced D&I programs.

Salesforce “believes businesses can be a powerful platform for social change. As a company, we are led by our core value of equality and we stand as allies to the Black community against racism, violence, and hate.” The company launched a Racial Equality and Justice Task Force to help drive systemic change within the workplace and community.

Salesforce will spend $100 million with Black-owned businesses over the next three years and commit to a 25% year-over-year growth in spending with minority-owned businesses.

At Asana, they believe “building diverse teams and an inclusive product means creating a more inclusive environment for both our current and future employees.” To that end, Asana has a Diversity and Inclusion program that covers a broad spectrum of initiatives designed to create a culture of diversity and inclusion, much of it focused on hiring. It’s partnered with organizations such as Techqueria and Afrotech to reach underrepresented communities in tech.

Tech companies are being more intentional about stepping up their diversity and inclusion efforts and re-evaluating their internal hiring processes. Innovation in hiring technology will play a big role in helping companies achieve their stated goals by providing everything from a bias-free application process to actionable data to ensure accountability and transparency. Here are two tech platforms with innovative solutions helping companies ramp up their Diversity and Inclusion and hiring initiatives.

Knockri is tech that helps take the bias out of hiring. It was co-founded by CEO Jahanzaib Ansari who was experiencing bias based on his ethnic name, getting rejected time and again for jobs he applied for. When his now co-founder suggested he anglicize his name, he re-applied and got interviews and job offers by hiring managers who had previously overlooked him.

Ansari told a panel at the Female Quotient the skills-based platform is designed to eliminate systemic hiring bias at scale. It’s used at the beginning of the hiring funnel to assess candidates’ skills based on merit and ensuring the screening process works. As he told the panel, the goal is to make sure each person has a fair shot at every job they’re looking to apply for. “No one wants to be a diversity hire; they want to be hired for their skills.”

Knockri is a skills assessment tool deeply rooted in Industrial-Organizational Psychology, built with ethical AI and inclusivity in mind. The company has assessed thousands of candidates worldwide, helping to reduce hiring bias and improve the candidate experience.

Mathison co-founder Arthur Woods told the same panel on Diversity and Inclusion there’s an urgency to grow diversity in the workforce.

Employers have gone from having intent to wanting to have impact, but they struggle to mobilize and make it scalable within their organization. Mathison was built to bridge the gap between the most underrepresented job seekers and employers committed to diversity and inclusion. Woods says organizations typically have had to go to 10 different places to reach underrepresented job seekers. Mathison helps source diverse candidates and then provides the team with tools and resources to develop inclusive hiring and employment practices, as well as retaining diverse job seekers. Woods calls it a holistic approach that centralizes technology, letting companies build out their hiring plan while taking steps to minimize bias in the process.

Does your company have a Diversity and Inclusion program?

Other Articles Written By Andrea Smith
What You Need to Know to Get a Clinical Research Associate Job
How to Switch Career Specialties in Tech Without Taking a Step Backwards
An Exclusive Look into the Hybrid Workplace
JobAlerts
Sign up now and we'll deliver fresh jobs right to your inbox!
Sign Up 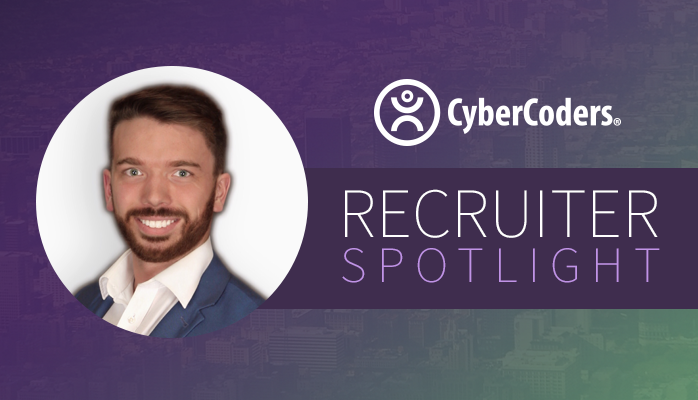 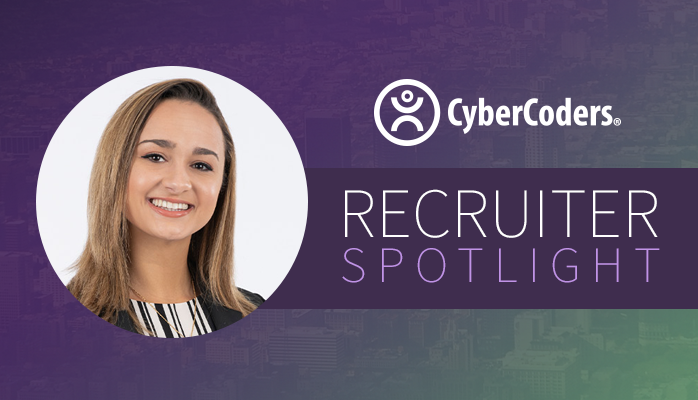