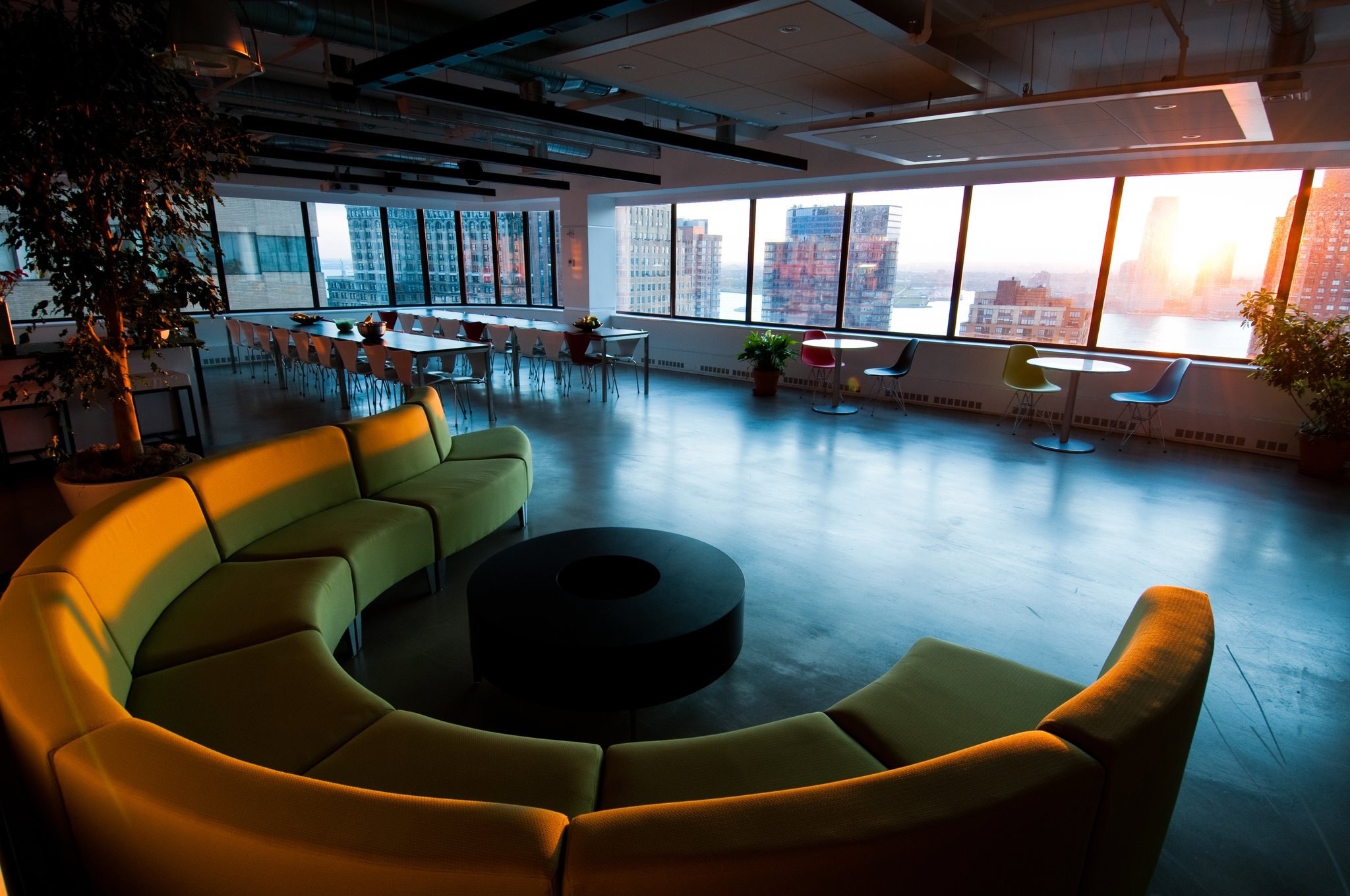 Liz Hall is the VP of People at Trello, a visual collaboration tool used by millions of people worldwide. Think of it as a project management application that can be accessed on any device; desktop or mobile, by employees scattered across the globe or in the same room. Trello started as a product of Fog Creek Software and became its own company in 2014. It now has 63 employees and Liz Hall has hired each and every one of them. What does it take to be one of those hires?

What to do you look for in a new hire?

We ask all our candidates, regardless of the role, the same question, "Do you use Trello, do you know the product?” We’re definitely looking for people who have a passion for what we are doing already. So that's a big thing right there. And if you haven't, which is okay, do some research, some background knowledge gathering, before the interview.

What makes someone's application stand out?

We are never going to ding someone because of resume formatting etiquette, but at the same time we should be able to scan it on that one page and get a good sense of what you've been doing. For developers or someone on the engineering team, obviously having that similar tech stack, but not just a list of keywords or buzzwords, maybe highlight a project in the cover letter regarding something that you worked on.

We have a really long interview process. The first step for any role is that resume review. After that it's talking with either myself or another recruiter here at Trello, and then from there, every single role, including engineering, is task-oriented interviews. So for developers, they would be meeting with different developers on the team they’d be joining and they've been doing coding interviews. Everything is done via video conferencing. If they are a New York City candidate, then down the road, we’ll bring them in for an in-person, but we actually start our interviews all virtually because we are a distributed company and we want to make sure they communicate in those forms as well.

What's a common mistake people make in interviews and don't know it?

In this day and age, when a lot of interviews are being done via video, I would definitely hope the candidates think about their surroundings. I’ve had interviews pop up where someone joins the video call, and in the background, they chose to have a pile of dirty dishes. I'm not going to say "no hire" based off of that, but it's an interesting choice, versus just a neutral room or an office.

Another thing that's a giant red flag is having zero questions for me, especially once they know that I had been with the company since the beginning. I'm a wealth of knowledge about the company: the products, the teams, how they operate. I'm happy to stay on the phone and answer any you ask. There's a difference between asking questions because you think, “I'm told I’m supposed to ask questions.” That's very clear when someone says, okay, now I'm supposed to ask this versus an actual thoughtful question.

How do you ensure the right cultural fit?

I try to stay away from the phrase "cultural fit” only because in other companies it tends to lead toward hiring similar people to them, with the same interests and the same background. We try very hard not to do that, so we try to hire more for a "value fit.”  We do have a company culture but at the same time we are very aware that it is beneficial to everyone at the company to hire people coming from a different diversity of experiences. So, it's okay if people don't like the same out-of-work hobbies as you, it's okay if someone is not coming from the same traditional path as you for this particular role.

What are some of the most in-demand skills for working at Trello?

Depending on the area, it’s going to be different technologies. Obviously, we want you to have certain skill sets and that’s what we test for. However, if you’re not an expert, show us an example of how you've learned something and then became an expert in it. Show us how long it took and be able to talk to that.
Other Articles Written By Andrea Smith
Diversity and Inclusion Trends in 2020
Dolby Hiring Insights
Facebook Hiring Inside Scoop
JobAlerts
Sign up now and we'll deliver fresh jobs right to your inbox!
Sign Up