It’s true that more women than ever are climbing the corporate ladder, but there’s still a long way to go before we reach a level playing field. Women remain a minority in the C-Suite where less than 5 percent of CEOs at Fortune 500 companies are female.

And it’s not just the tech industry. At the recent Women in Finance event hosted by the Wall Street Journal, the execs speaking all agreed much more needs to be done to help women advance at the most senior levels. Of the 68 financial companies in the S&P 500, only four have women chief executives.

For International Women’s Day we talked to several leaders in the industry helping create change as they mentor others in the workplace.

Now we’re looking at what companies need to do to work toward making gender equality at the table the norm. For many, providing the right tools for growth and mentoring are seen as key starting points.

“Sometimes I think for women when they look up, they’re not sure how to get from point A to point B. So, we need to give people tools on how do you go from being a great worker bee and…become the No. 1 person on the team.”

“Most importantly, it’s a conscious mindset. I think equality is a choice, unconscious bias is an excuse. When you think about the fact that you now understand there is a wage gap, … we know that we are lacking women in power and leadership positions, we know that the policies in the workplace are not allowing women to rise in the leadership positions, that’s not unconscious, now we’re conscious. So, I think it starts with a conscious mindset, that’s number one. I think it starts with action steps; take steps, even micro-actions. Let’s not ask for how much you made in your last job, it’s equal pay for equal work. I think that will help us close the wage gap.”

“The word ‘female,’ when inserted in front of something, is always with a note of surprise. Female COO, female pilot, female surgeon — as if the gender implies surprise … One day there won’t be female leaders. There will just be leaders.”

“Having role models who are the same gender as you, who look like you, who came from a similar background as yours, can go a long way.”

Companies can create mentoring programs and employee resource groups to help encourage women to work in the technology industry, but I think it’s also important that we all devote effort towards it too. Once we’ve convinced someone that technology is an exciting industry, we need to actively create environments and cultures that encourage women to stay. A big part of that is making sure there are lots of women at every level of the company.

"I'm an enormous proponent of the use of objective tools (rather than interviews) as a primary source of data in establishing a balanced, well-qualified candidate slate. It's why we've employed the Sienna Reasoning Test, code and stats challenges developed by our own leaders, select candidates while minimizing the impact of unconscious bias or other filters. Interviewers should ideally be trained to ask appropriate behavioral and scenario-based questions to assess softer skills around teamwork, collaboration and culture fit, but secondary to a more objective measure of performance or potential.

Other Articles Written By Andrea Smith
High-Paying Remote Tech Jobs and the Skills You Need for Them
Returning to the Office During COVID-19
How Tech Industry Leaders Are Adjusting their Workforce As Stay-at-Home Orders Are Lifted
JobAlerts
Sign up now and we'll deliver fresh jobs right to your inbox!
Sign Up 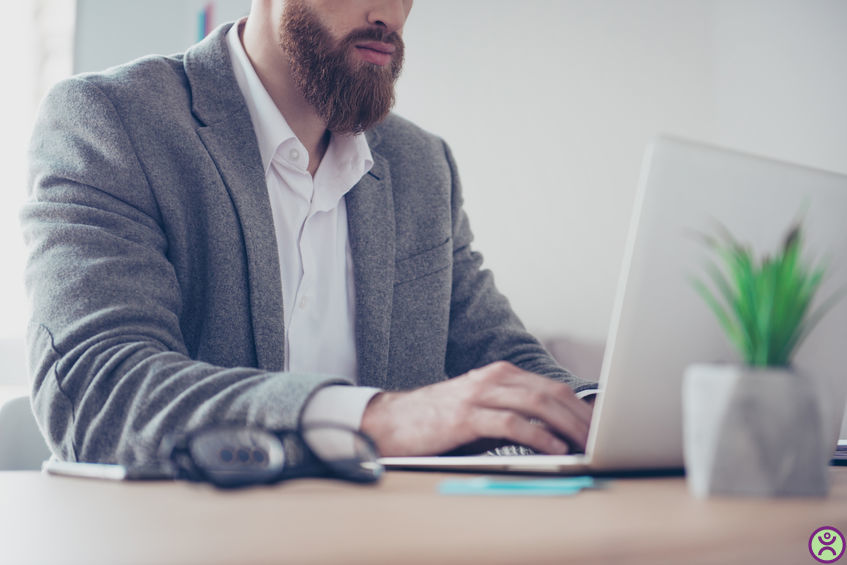