3 Interview Tips for Software Engineers Looking to Move Up 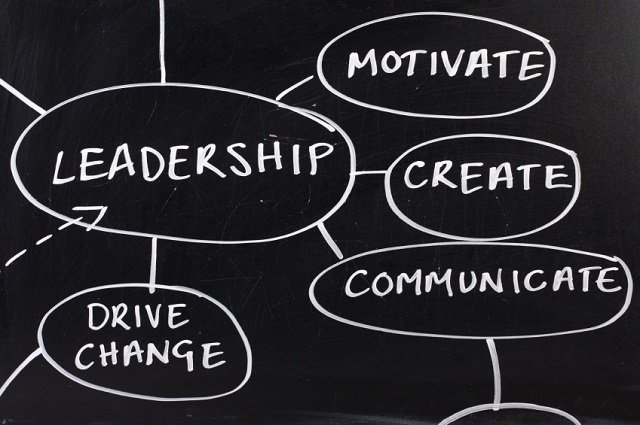 Even if you’ve been killing it for a while as a software programmer, it’s hard to land a job with more responsibility if your potential boss doesn’t see that you have what it takes to be a leader. It's one thing to be great at your craft...it's another to have to delegate work, communicate effectively and take on a more leadership role.

To help you pinpoint what you need to do to take your career to the next level, we spoke with Jeanine Swatton, technology Evangelist, iOS Developer and Ruby on Rails specialist.

If you want to boost your chance of taking your career to the next level, show her that not promoting would be a pretty big mistake!

1. Show Them You Have Compassion and People Skills

“We’re used to troubleshooting and focusing on tasks, but leadership is not all about engineering,” she says. “Top priority is not your skill. Top priority is compassion, personality and really caring about what you’re doing.”

Folks who are promotable need to be able to interact well with their teams. “The biggest mistake developers make in new leadership roles is lacking focus on people skills,” says Jeanine Swatton, technology evangelist, iOS developer and instructor.

When Swatton first started engineering, she’d spend 12 hours coding away without any interaction. But, if you want a promotion, you have “to slowly break out of that habit,” she says. “It’s about managing your team, passion for your product and delegating.”

2. Exude Genuine Passion and be Honest about What You Can Really Do

It can be tempting to fib a little when you're interviewing for a higher level job. Swatton says she can't explain how many times a candidate has lied about their skill-set. Huge mistake. Honesty can get you higher.

For instance, a company once approached Swatton about a job and, after taking a look at the description, she honestly explained—look, I’m just not a good fit for this position.

“I wasn’t passionate about their business goal,” Swatton says. “So, what I did was refer someone else. They were so happy and impressed by this that they contacted the recruiter for another position for me at the company.”

Why? Swatton’s genuine interest in helping the company find the right candidate made them realize just how great of a gem she really can be for their company…even if it's not for that particular job.

“They realized I was a very trustworthy candidate—unlike many candidates who jump at any job,” Swatton says. “Make sure it’s a good fit for you. It’s a marriage--not one sided.”

3. Interview Just Didn't Work Out? Remember: 'It's this or something better'

One thing interviewers want all software engineers to know: If you happen to get turned down, it's not personal.

"There are plenty of other software engineer opportunities out there. Try not to get discouraged when you don't get the job," Swatton says. "It's this or something better."